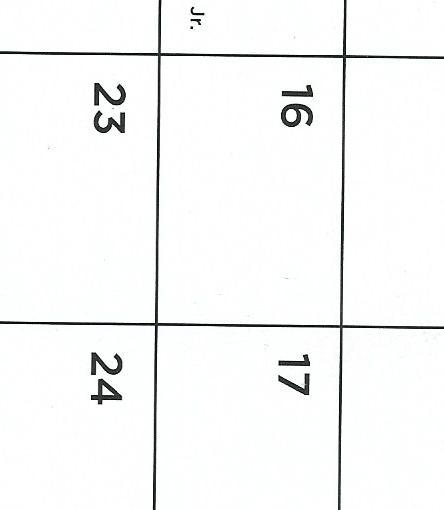 declining to resolve
to do things
better?
more?
less?

of fresh twelve
invoked by most

We buried an old soldier.

letter jacket, fluffy, white ‘C’
over her heart, excused from class
hitting most of the notes
gets extra credit playing Taps

Told my story of the soldier
to a friend whose war-seasoned
big-city, grandfather – decorated sailor –
passed, not so long ago

two young men in
snappy dress blues came to
the grandfather’s internment
with a boom-box, and a CD

We buried an old soldier.

letter jacket, fluffy, white ‘C’
over her heart, excused from class
hitting most of the notes
gets extra credit playing Taps

Told my story of the soldier
to a friend whose war-seasoned
big-city, grandfather – decorated sailor –
passed not so long ago

two young men in
snappy dress blues came to
the grandfather’s internment
with a boom-box, and a CD

all celebratory sins
at your disposal

four-ninety-nine a shot
plus postage

Same price of a latte
someone else
gets the kick

mid-April; the usual
array of acknowledgment
gets crowded out,
relegated to status
Miss America-runner-up

vainly laboring to convey
the significance  of
who, what, why
you are – where you are –
because of
who, what, how, why
she was, is
always will be 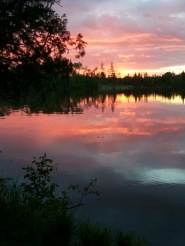 the appreciation of
gratefulness
an understanding
that you stand not alone

mindful of abundance
not dependent on it

honest thanks is given
freely, sincerely, often

with malice toward none,

thankfulness is no
appreciation of
personal abundance

a pre-feast prayer of
appreciation for
a bountiful table

giving of thanks
is acknowledgement
of your indebtedness 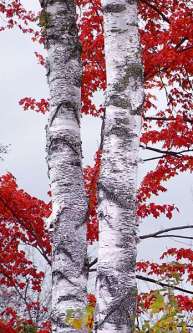 appreciation of purpose
gratefulness of life
thankfulness to others

True
giving of thanks is
honest giving of self

less revolution,
more ‘what am I fighting for?
and who will yell ‘Charrrrge’?!

There remains, for me, a magic to Christmas Eve

a carryover from youth, augmented with the new
memories being created, added to the repertoire

their annual, wistful reappearances are welcome

The night before Christmas was always a boisterous
holiday evening at my aunt an uncle’s suburban space,
not physically but atmospherically distant from
the more compact city neighborhood I knew

The night before Christmas, all through their house,

on which I artfully packed all of my pre-meal delicacies

It was all augmented liberally with background Christmas
music from an old console stereo…one 33-and-third black
vinyl album at a time, dropping to the turntable until the
stack was spent, needed flipping to assorted side twos

befitting my mother’s family’s Norwegian heritage
and served with boiled potatoes and flatbread, all
slathered by ample pitchers of melted butter

Christmas Eve always ended with me awakening as I

was being carried to bed, having fallen soundly asleep
somewhere between the family revelry and home

Christmas morning found me awaking before my
parents, before Gramps had arrived for the day;
alone but never lonely, I would be alone to sit and

ponder our modestly decorated tree, packages strewn
beneath it like so many colorfully dropped pinecones

Growing up on the top floor of a tidy duplex, I had no
stairs to creep down except to go outside
there was no railing spindles between which to peek

though mom and dad made occasional use of the
plastic, hung-on-the-living-room-arch mistletoe

Never did we rock around our tree, an always live,
dad-preferred (its-needles-didn’t-drop!) Scotch pine
though when Gramps arrived we could always manage
a quick, Norwegian jig or two to some Christmas song

or another playing on the transistor radio in the corner

We had no fireplace chimney by which to hang stockings
though a small nail in the wooden archway between our
living and dining room did the trick, diminished none of
morning’s excitement of a stuffed stocking, hanging

We had no fire on which to roast chestnuts or stand

before singing carols, though my father would sporadically
duet with Nat King Cole on the radio, as together they
extolled the virtues of a Christmas foreign to us;
an archetype we did quite nicely without

I remember youthful Christmases for what they were;

fun, joyful, memorable though not all that lyrical.

“Although it’s been said, many times, many ways…
Merry Christmas to you.” And to me.